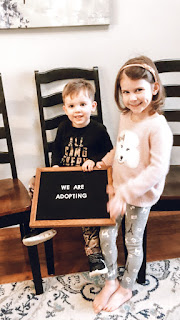 When Stephen and I were dating we spoke of adoption.  We didn’t really know why, but the seed was planted in our hearts.

When we were newlyweds, we had an opportunity to host orphans in our home who were traveling through our city and singing at our church. We had two little girls who spent the night with us.  That night I fell in love with these little girls.  After they left and as the days went by I found myself praying for them.  God used these two little girls to water the seed that was planted in my heart.
Over time, Stephen and I began discussing adoption seriously.  I got pregnant with Anna-Kate and then a couple of years later with Caleb and we moved to Huntsville.
But God was doing a deep work in my heart.

After moving to Huntsville we started attending a new church. Our church hosted an evening dedicated to talking about adoption and foster care.  The seed that was planted was beginning to be watered.

We talked a lot in the coming days of what the Lord was doing in our hearts.  We knew we had been called to adopt, we just were not sure where to begin.

As the Lord often does, he placed us in a missional community (small group) in our church with a couple who was walking through the adoption process.  We went over to their house for dinner one night to talk about adoption and we left that evening knowing we wanted to use Lifeline Children’s Services as our agency.

A few months later, God brought another friend into my life. A friend who doesn’t live in the same town, but He connected our hearts in the pursuit of Him and adoption. In His infinite wisdom He knew I would need this friend for the days ahead.

The longer I have known Christ, the more I see the ugliness of my sin. The more I see my sin, the more I understand my need for a Savior. That God would take me- a rebellious, undeserving, sinner as his daughter with the same rights and inheritance as His Son overwhelms me with gratitude. I have given God no reason to love me, but He does.  I have given Him no reason to redeem me, but He did. He reconciled me to Himself and restored me to be a part of His family.

The more we walk through this adoption process, the more I understand my own redemption story.

Right now there is an orphan who has no idea they have a father and mother on the other side of the world, pursuing them, working to come and get them. Not because of anything they have done because they are utterly unable to do so, but because we are pursuing them.  This is the heart of the gospel.

The glorious reality of the Gospel is that we don’t become God’s children through our initiative or any invitation from us, but instead he works to bring us into his family. Ephesians 1 says before we were ever born, God was working to adopt us.  While we were lying alone in the depth of our sin, God was planning to save us. We have become a part of the family of God because of a love entirely beyond our control and completely beyond our imagination. The gospel does not begin with our pursuit of Christ, but with Christ’s pursuit of us. 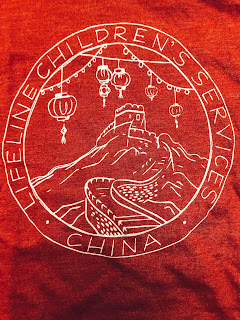 Since we have announced we are adopting I’ve had several questions so I hope to answer those below. I am not an expert, and we are in the beginning stages of the adoption process, but if you have more questions I will be glad to direct you to someone who knows much more than I do.

How long does the process take? The process is about 12-18 months.  We began our process late last year, and we trust the timing is in the Lord’s hands.

Are you adopting a boy or a girl? We don’t know. We are open to both and are excited to see if we will have another son or another daughter.

How old will your child be? Once again, we don’t know. 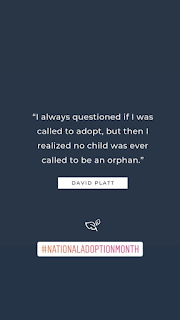 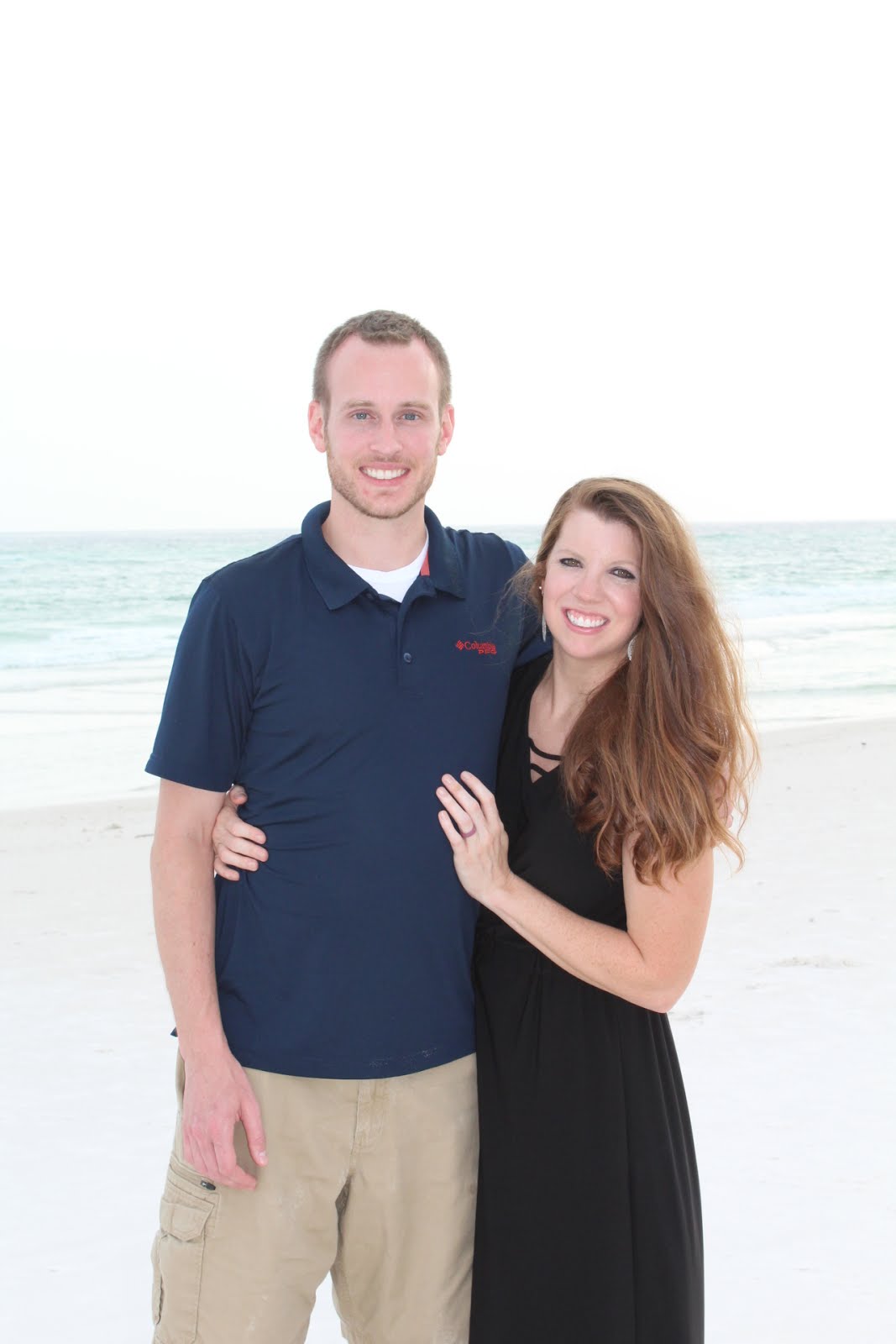 Hi there, we are the Dolls.
We live in a Doll House.
We have two baby Doll's.
I married into the name and decided to embrace it.
I started blogging five years ago when I had my first child, it turned into a place for me to sort out my thoughts, scrapbook our life, and share what I was learning along the way. I am passionate about family discipleship and love sharing what the Lord is teaching me as I teach my children.
I work at our local church in children's ministry. When I'm not working or chasing around my preschoolers you can find me sitting on my back porch, sipping sweet tea and reading a good book.
I'd love to connect with you. You can find me on Instagram sarah_ourdollhouse and on Twitter @ sarah_doll526
Thanks for stopping by.